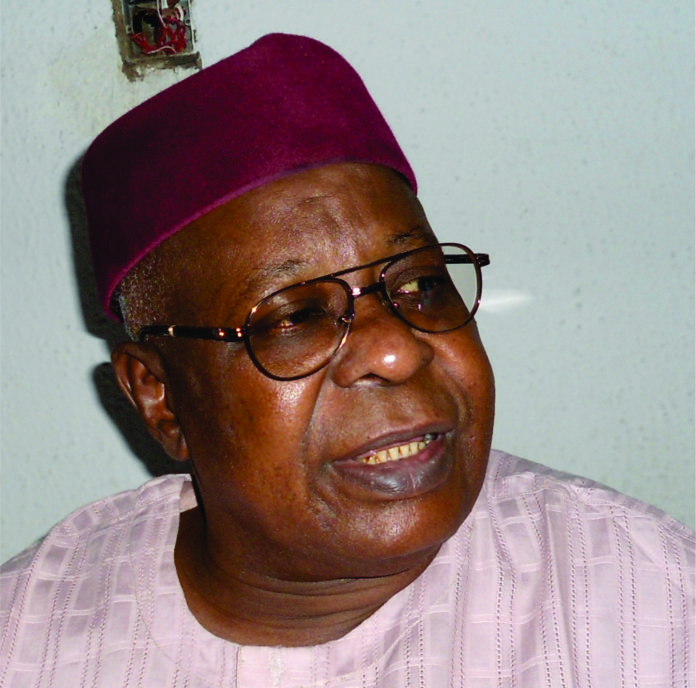 The death has been announced of retired AVM Aliyu Ahmad Rufai, the elder brother of Kaduna State Governor, Nasir El-Rufa’i.

A statement by the governor’s spokesman, Samuel Aruwan, said the retired Air Vice Marshal died in the early hours of Saturday in Abuja.

The deceased  was born on Nov. 10, 1948 in Zaria, Kaduna State and was commissioned into the Nigerian Air Force in 1972.

Aliyu retired in 2002 at the rank of Air Vice Marshall after a meritorious military career.

He is survived by his wife, Hajiya Safiya Rufai, six children, brothers and sisters, including Gov. El-Rufai and Alhaji Bashir Ahmad El-Rufai.

The burial prayer is scheduled to hold at the Sultan Bello Mosque, Ungwan Sarki, Kaduna by 4pm.