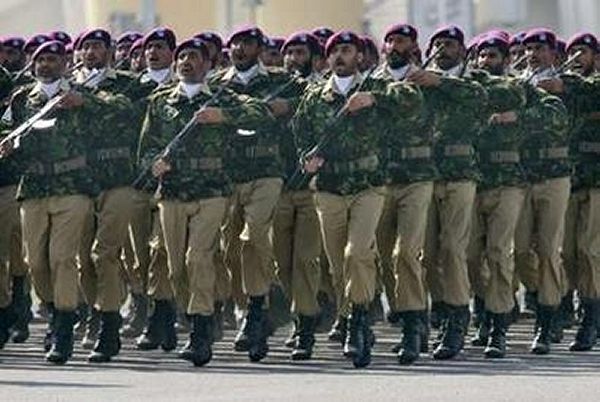 Hundreds of Pakistani Army Officers have quit WhatsApp groups and deactivated their Facebook accounts after an order to leave social media platforms for unspecified security concerns, sources said on Thursday.

The officers were asked to stay away from all social networking platforms even in private capacity after a meeting of the army commanders, officials told dpa.

At least six officers who spoke to dpa, said they had quit the WhatsApp groups and abandoned other platforms to comply with the new order.

The commanders did not specify what the security concerns were.

Some officers, however, are speculating that the motive was to restrict online communication with civilians.

The interaction between Pakistani military officers, who follow many of the traditions of the colonial British Army in the Indian sub-continent and members of the public, is however, very limited.

The move followed a series of statements by military chief, Gen. Qamar Bajwa, blaming social media for what the military refers to as a “fifth generation war’’ or “hybrid’’ against Pakistan.

The Pakistani military believes that “hostile intelligence agencies’’ are using social media to build a negative perception of the army among young people.

However, digital rights activists said it might be part of military’s plans to silence criticism on social media, and come on top of the censorship of the media.

Journalists often complain of torture, harassment and intimidation by the army, which remains a key political force in the country.