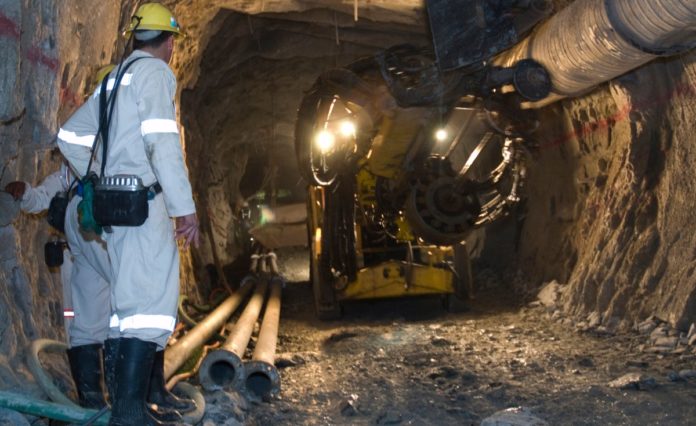 19 dead after gold mine collapses in Mali

At least 19 people were killed in southern Mali when a large gold mine collapsed, a local official said on Wednesday.

Six people were injured in the collapsed gold mine during the night of Monday to Tuesday in Sikasso province, said the official.

The official added that it was a large mine that also had several other smaller operations running inside.

The cause of the collapse was not immediately known.

In spite of vast gold deposits in southern Mali, the West African country is considered by the UN to be among the world’s poorest.

However, in September 2014, at least 16 people were killed following the collapse of a shaft in an artisanal gold mine 130km south of Mali’s capital, Bamako, the country’s mines ministry said.

Ten of those killed were miners from neighbouring Guinea, while the other six were Malian citizens, the ministry said.
Artisanal mining is on the rise in Mali as neighbours such as Ghana, Senegal and Burkina Faso have imposed limitations on the activity, pushing more mineworkers into Mali.

Mali produced 67.4 tons due to growth in artisanal mining, making it Africa’s biggest producer after South Africa and Ghana.

The government has, however, tried to control artisanal mining by imposing a ban on activities during the rainy season from June to October, when accidents are frequent because the soil is wet and loose.

In November, 2017, a two-day skirmish between Guinean and Malian villagers over control of a gold mine that straddles the countries’ joint border killed at least 17 people, a government official in Guinea said.

Villagers in both countries lay claim to the zone’s rich underground deposits, which have lured thousands of people to work in unregulated small-scale mines along the border.

Artisanal gold mining, conducted with rudimentary tools, is a key source of income in both Mali and Guinea, but poses numerous safety risks, including frequent mine collapses.

“There are five dead on the Guinean side and 12 dead on the Malian side,” said Cheick Diallo, prefect of the town of Mandiana in eastern Guinea.

A witness on the Guinean side of the border said the villagers fought each other with firearms and bladed weapons. The fighting has ceased, local resident Cheikh Keita said, but the situation remained tense.

A similar incident occurred in February 2015, when Guinean miners killed three Malian nationals in a fight over a gold discovery.