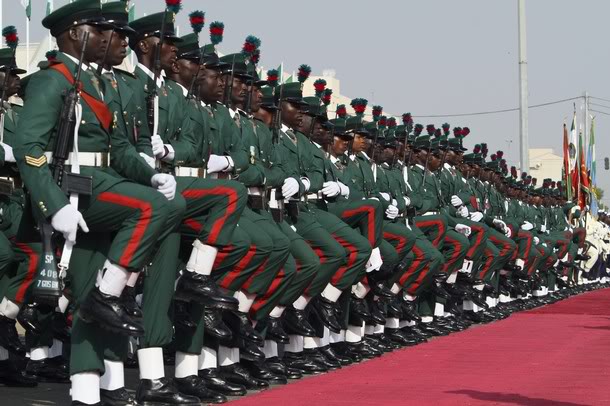 The Nigeria Medical Association (NMA) has urged the Federal Government to sustain its support to the armed forces in terms of human and material resources needed for effective security in the country.

In a statement on Tuesday in Abuja, Dr Francis Faduyile, the President of the association, said the armed forces should be appreciated.

“As we remember our fallen heroes today, we urge Nigerians to show appreciation to the men of the armed forces and pray for peace in our land as we approach the general elections.

“The NMA wishes to salute the efforts and gallantry of the men of the Nigerian armed forces for safeguarding the territorial integrity of Nigerian nation over the years.’’

He said that the NMA recognises and salute the selflessness of the fallen heroes of the Nigerian Armed Forces for paying the supreme price for our nation.

Faduyile also urged Nigerians not to allow the of sacrifices security agencies to be in vain.
He prayed that may the beautiful souls of the fallen heroes continue to rest in peace.