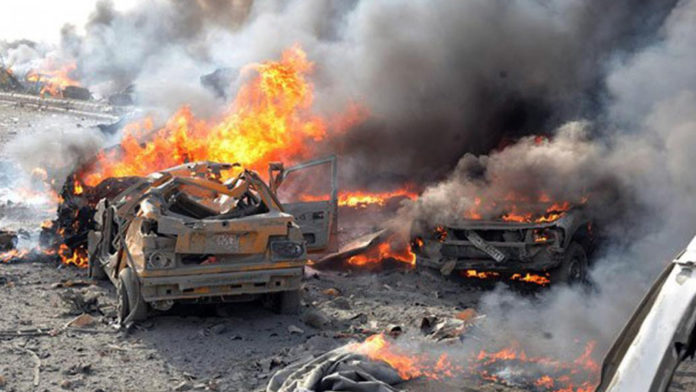 A car bomb exploded near a foreign compound in the east of Kabul on Monday, wounding more than 40 people, officials said, in the latest attack to rock the Afghan capital.

There was no immediate claim of responsibility for the attack, but interior ministry spokesman Najib Danish said the blast had targeted Green Village, where some foreign workers are based.

Until recently some UN staff lived and worked at the compound, but Danish said the area was now largely empty and “only a number of guards” were left.

“Special police forces’ units have been deployed to the site to check if there are more attackers.”

The latest attack comes as US peace envoy Zalmay Khalilzad visits the region for meetings aimed at bringing an end to the war in Afghanistan, which by some estimates was the world’s deadliest conflict zone in 2018.