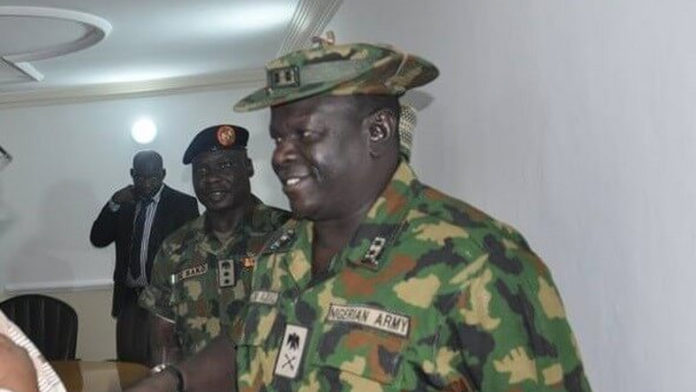 Plateau State Police Command has declared 13 more persons wanted in connection with the killing of a retired Army General, Idris Alkali, calling on anyone with useful information on the whereabouts of the wanted persons to reach out to the Command.

Police Public Relations Officer, DSP Mathias Tyopev, in a statement yesterday in Jos, said those wanted were suspected to have “actively participated in the illegal activities that led to the death of the General.”

According to the statement, “here is the publication issued on the authority of the Commi-ssioner of Police Plateau State Command, Jos, declaring the following persons wanted.

“An elaborate, discreet and painstaking investigation into the culpable homicide case of late Major General IM Alkali (retd) by Plateau State Police Command, Jos, it has further revealed that the following suspects now at large had actively participated in the illegal activities that led to the death of the late General.

They had turned themselves in and were charged to court with others arrested in connec-tion with the incident.