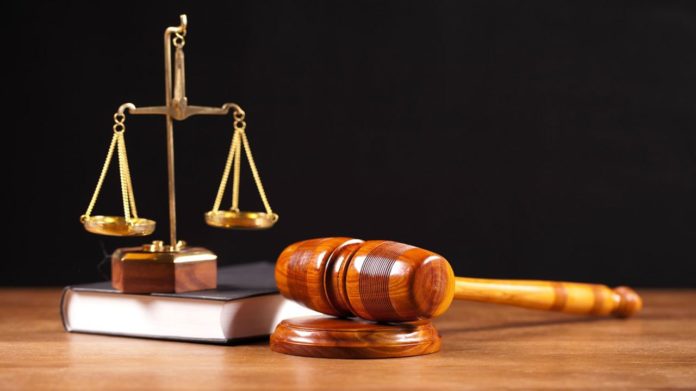 The Federal High Court, Abuja, on Friday sentenced one Rose Phillips, a 51-year-old mother of seven, to 16 months imprisonment for unlawful  dealing in narcotics.

Justice Nkeonye Maha, convicted Phillips on a count charge of possession of 44 kilograms of cannabis sativa (a.k.a Indian hemp), filed against her by the National Drug Law Enforcement Agency (NDLEA).

“I find the defendant guilty as charged and accordingly convict her.”

In convicting Phillips, the judge said that she took into consideration the gravity of the offence, the quantity involved, the age of the convict and the fact that she lost her husband while in detention.

Counsel to Phillips, Mr Femi Aigbe, had told the court that the convict, prior to dealing in cannabis, was a tomato seller, and mother of seven children, aged between seven years to 25 years.

The counsel pleaded with the court to tamper justice with mercy since the convict was a first time offender and did not waste the time of the court as she pleaded guilty.

The prosecutor, Mr Mike Kasa, had told the court that Phillips was arrested in 2018 by officers of the NDLEA, along Gwagwalada-Abaji high way in the FCT.

He also told the court that she concealed the substance in bags covered with fresh leaves.

The sentence is expected to commence from when she was arrested in Oct. 2018.