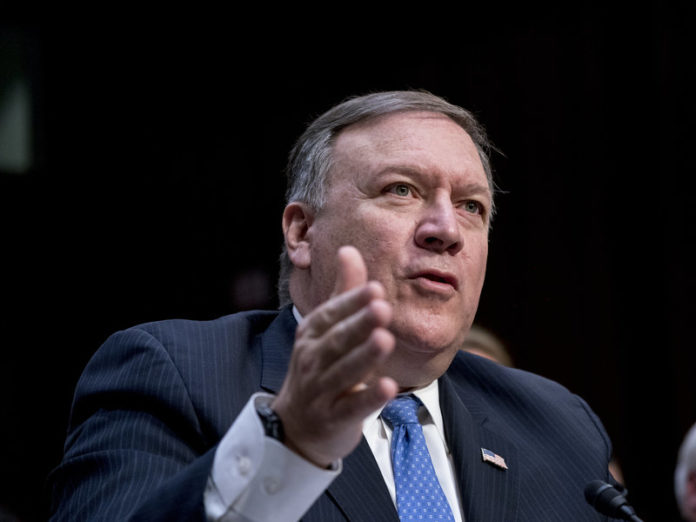 Pompeo says U.S. force withdrawal from Syria will not affect IS fight

U.S. Secretary of State, Mike Pompeo, on Tuesday said that the decision to withdraw U.S. forces from Syria will not impact the capacity of the coalition fighting the Islamic State extremist group.

“The president’s decision to withdraw our folks from Syria in no way impacts our capacity to deliver on that,” Mr Pompeo told a news conference in the Jordanian capital Amman.

President Donald Trump’s in December said withdrawal of the 2,000 U.S. troops from Syria, a move the led to the resignation of the James Mattis as defence secretary.

“This is about a combined understanding that the most significant threat to the region is Daesh,’’ Mr Pompeo said, using the Arabic acronym for Islamic State.

He arrived in Jordan on Tuesday, on the first leg of an expansive eight-stop tour of the Middle East in an effort to assure U.S. partners of Washington’s commitment to the region.

“On the withdrawal, I have to say the U.S. and Jordan have always been strong allies, always coordinated and we trust that we will continue to coordinate,” Jordanian Foreign Minister, Ayman Safadi, told the news conference.

“And our security is something that has always been taken into account by our allies in Washington,” Safadi added.

“This is a solid partnership, particularly when it comes to defence and security against Daesh,” he said.