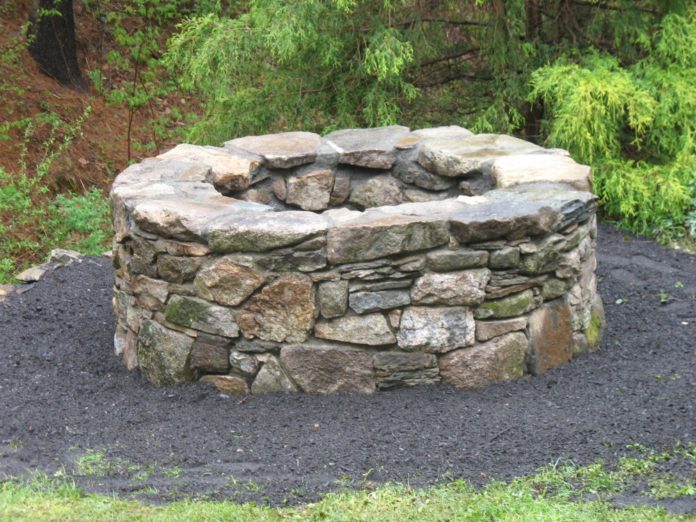 How 10-year-old boy drown in Kano

A 10-year-old boy, Umar Sannafi, on Tuesday night died in a well at Kurna Asabe (Gogurawa) in the Fagge Local Government Area of Kano state.

The Spokesman of Kano State Fire Service, Saidu Mohammed, told the News Agency of Nigeria (NAN) in Kano on Wednesday that the incident occurred at about 08:25 pm.

“We received a distress call on Tuesday night at about 08:25 pm from one Mustapha Lawal that a boy had fallen into a well.

”On receiving the information, we quickly sent our team and a vehicle to the scene at about 08:40 pm.

“There is no water in the well and the cause of the incident is still under investigation to know what happened.

“Sannafi was found dead and his corpse was later handed over to the Ward Head of Gogurawa Quarters, Alhaji Yakubu Isa,’’ the spokesman said.