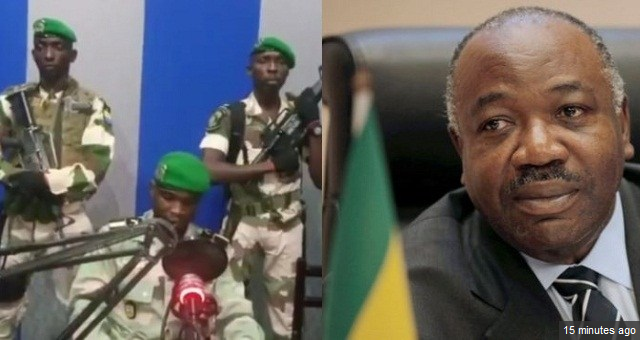 The military in Gabon says it has mounted a coup d’etat in the oil-rich country.

There are tanks and armed vehicles in the streets of the capital, Libreville, and a curfew has been imposed.

A declaration from a group of young officers is being repeatedly aired on state radio, saying there were growing concerns about President Ali Bongo’s ability to govern, and criticising the military top brass.

Mr Bongo has been out of the country for more than two months, receiving treatment for an undisclosed illness he suffered during a visit to Saudi Arabia.

The Bongo family has governed the country for the past 51 years and has been accused of amassing huge wealth from the country’s natural resources.

A Gabonese human rights organisation has posted on Twitter footage of what appears to be the coup announcement.