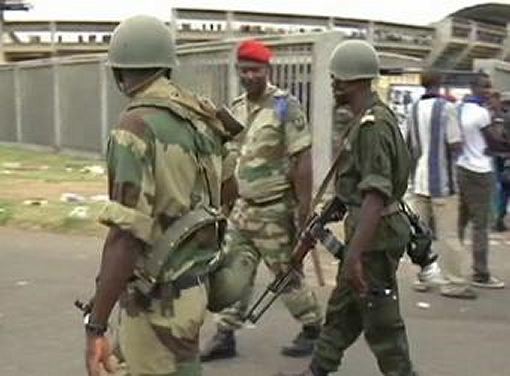 The plotters seized control of the national radio station early on Monday morning.

They then  broadcast a message saying that President Ali Bongo was no longer fit for office.

After the coup announcement, over 300 people initially trooped to the streets to celebrate the coup, which was later crushed by government forces.

Recall that Gabon government earlier on Monday said the situation is under control.