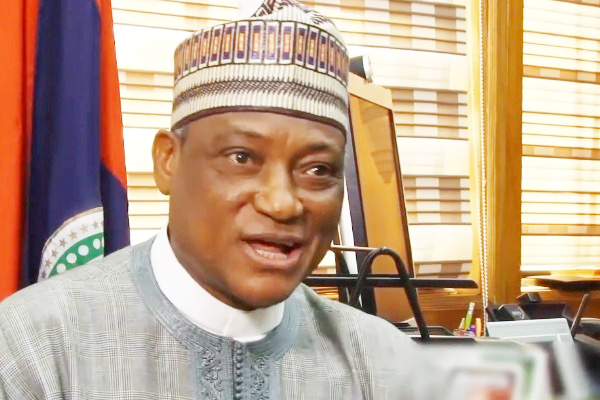 Zamfara bandits may have link to Boko Haram – Defence minister

The Minister of Defence, Brigadier-General Mansur Dan-Ali (rtd) has said the possibility of links between armed bandits wreaking havoc on rural communities in Zamfara State and Boko Haram could not be ruled out.

Speaking with newsmen during a fact-finding tour to Zamfara State, the minister said criminals would always look for ways to have logistic support adding that the main issues would be securing the borders across the nation.

He said he came to interact with the troops and know their operational challenges and other problems and devise a way forward.

According to him, even if one million soldiers were brought to the state unless the stakeholders were ready for peace, little would be achieved.

The minister said the recruitment of the Civilian Joint Task Force members should have come earlier than recently as “the military don’t know the terrain that was why they are being killed, they are not trained to be killed, they are human beings too. The soldiers are trained to bring peace.”