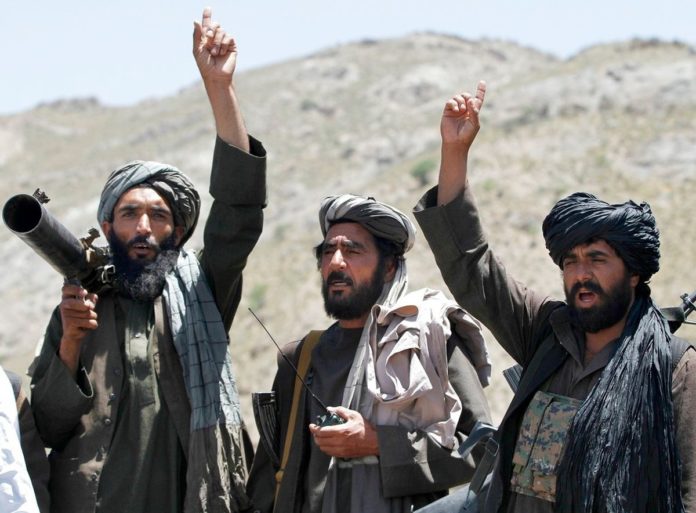 Provincial Governor spokesman Omar Zwak on Saturday commended the release of at least 12 civilians from a Taliban Prison in Southern Helmand Province in an overnight military operation.

The operation was conducted by the elite NDS forces of the Afghan spy agency in the provice’s Nahr-e-Saraj district, Zwak told dpa.

The detainees had been imprisoned by Taliban forces for various reasons, including cooperating with Afghan security forces.