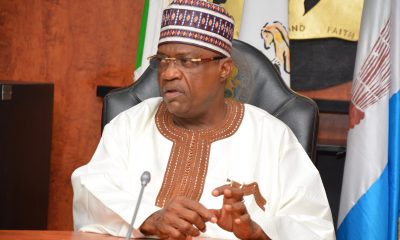 Yobe State Government has assured residents of the communities, which recently came under the attack of Boko Haram insurgents, of renewed security measures to forestall future attacks.

Abdullahi Bego, the Director-General, Press Affairs to Gov. Ibrahim Gaidam, gave the assurance in a statement on Friday in Damaturu.

Bego said that there had been renewed efforts by the military and other security personnel deployed in the area to contain any further attacks.

He therefore assured the communities of their safety and urged the people not to panic but remain calm.

According to him, “necessary measures have been put in place by the government to ensure public safety.”

“Government, therefore, urges the public to remain calm and confident.”

He conveyed the governor’s deep appreciation to the people of the state for their continued cooperation with the military and other security agencies fighting the insurgents.