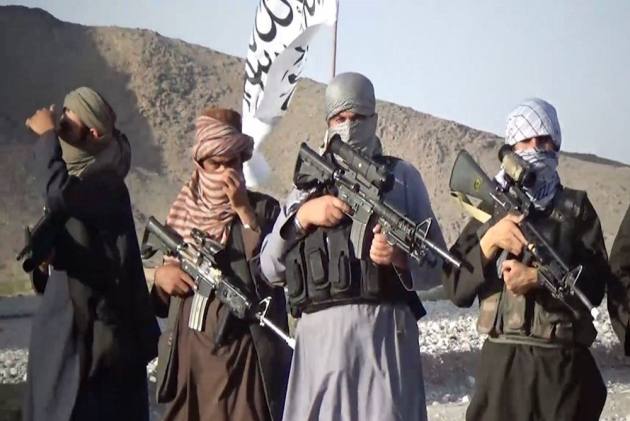 At least 17 Security Force members have been killed in two Afghan Provinces over the past 48 hours, Officials said on Thursday.

In southern Kandahar, at least six Afghan army soldiers were killed and seven others were wounded in Taliban attacks on a base and a nearby checkpoint on Tuesday.

The militants had dug a tunnel into the base, provincial council member Ahmad Shah Khan said.

Recently, U.S. media reported that the administration is mulling a major troop draw down in Afghanistan.

U.S. President Donald Trump on the sidelines of a cabinet meeting on Wednesday said that Russia, Pakistan and India should be intervening in Afghanistan, not the U.S.

Some 14,000 U.S. troops are currently stationed in Afghanistan.