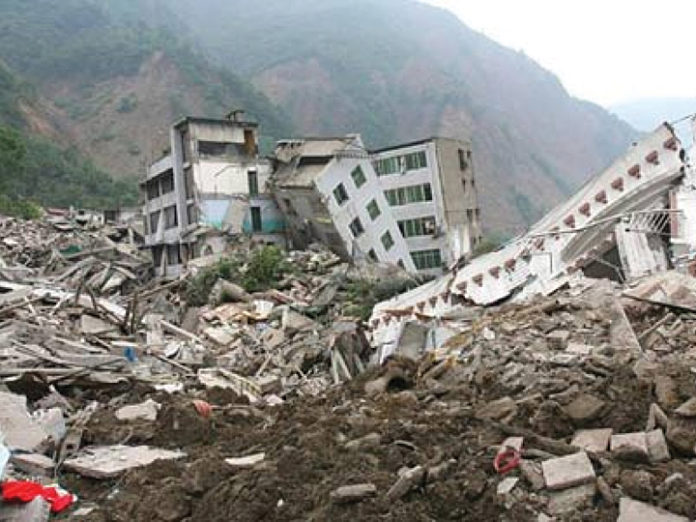 No casualties have been reported after a 5.3-magnitude earthquake jolted Gongxian County, Yibin City in southwest China’s Sichuan Province, the local emergency officials said on Thursday.

“The epicenter was monitored at 28.20 degrees north latitude and 104.86 degrees east longitude with a depth of 15 km,’’ the China Earthquake Networks Centre (CENC) said.

Residents in Gongxian felt strong tremors, and some houses were damaged.

Zhang Liang, a Party official in the village of Tonghe, about 20 km from the epicenter, said he felt strong shaking for around 10 seconds, and the earthquake caused cracks in some houses in the village.

Local police have been dispatched to clear several roads blocked by rocks in the county.

However, further damage evaluation is underway.