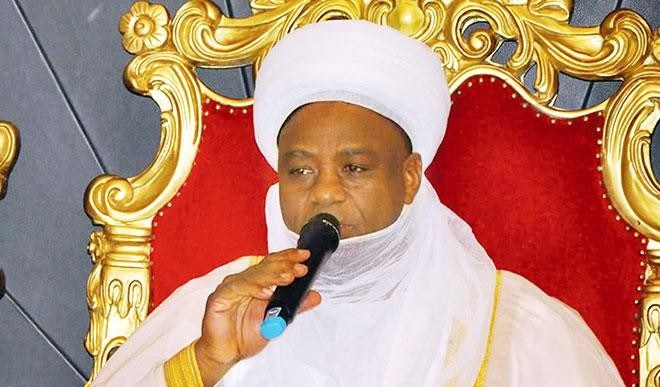 The Jama’atu Nasril Islam (JNI), on Tuesday expressed dissatisfaction with the efforts being made to stamp out banditry in Zamfara, saying government must move beyond mere condemnation to action.

The Secretary General of JNI , Dr Khalid Aliyu said in a press statement issued on Tuesday in Kaduna that the body was also worried over the resurgence of Boko Haram attacks in Yobe and Borno.

It noted that parts of Zamfara have been allowed to turn into a theater of dehumanisation and desecration of the sanctity of life, properties, personal liberty and communal integrity.

“This is utterly reprehensible and unacceptable, for hooligans and way wards to hold a whole state to ransom.”

It added: “Equally painful is the return of insurgency in some parts of Borno and Yobe states, with wanton destruction of lives and properties.

“Why all these bloodletting must be allowed to resurface. All these re-occurring acts of terrorism, dehumanisation, sacrilege of sanctity of life and all forms of wickedness are utterly and unreservedly condemned in their entirety and government must go beyond mere condemnations.”

The JNI called for realistic investigation on the killings in Zamfara, adding “it is hardly imaginable that such pusillanimous and evil acts could still occur in Zamfara state despite frequent assurances by government.”

“Who are the blood thirsty fellows, why have they been allowed for years, why have they not been arrested and interrogated, what has been the motive behind such repeated scandalous acts?”

The Muslims’ umbrella body “therefore call on governments at all levels to do everything possible as a matter of urgency to stop these evil acts of terror repeatedly being unleashed on innocent souls and restore peace and security, which is their first constitutional role, as silence is no longer golden.

“We pray to the Almighty Allah, to grant the deceased forgiveness and mercy, while those that sustained injuries quick recovery.”

On the forthcoming general election, the JNI urged political gladiators to play according to the rules, and conduct political campaigns with decorum and in a peaceful manner.

” JNI call on Imams to return to special prayers offered in calamitous situations and trying times, seeking Allah, the Most High, to deal with the situation and evil perpetrators with what they deserve, and to restore peace and security to all affected areas, and the country at large.”