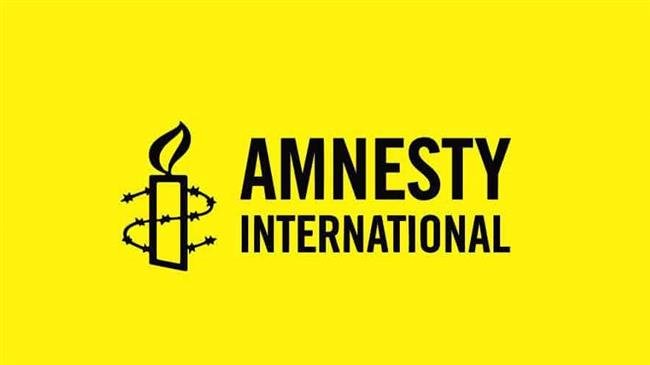 The Conference of Nigerian Political Parties (CNPP) Edo Chapter, says the Amnesty International is undermining the sovereignty of the Nigerian State by its reports and conclusions on the Nigerian Army and its activities.

Roy Oribhabor, the Edo Chapter Chairman, said that the chapter “frowns at the continuous indictment and condemnation of the Nigerian Military by Amnesty International in the war against insurgency in the country.

Mr Oribhabor who spoke in an interview with the News Agency of Nigeria (NAN), on Tuesday in Benin, called on President Muhamnadu Buhari to investigate the activities of Amnesty International in Nigeria.

According to him, “all the reports so far released in recent times showed that the organisation is anti-Nigeria.

“Rather than continually indict, blame and condemn our military, the organisation should show some sympathy for lives lost and encourage and motivate our military.

“Edo CNPP expects the international NGO to be more concern about the numbers of harmless Nigeria that had so far been murdered by the terrorist organisation.

“We are not impressed with the report and conclusions of Amnesty International, as critical stakeholder in the Nigeria project, he said.